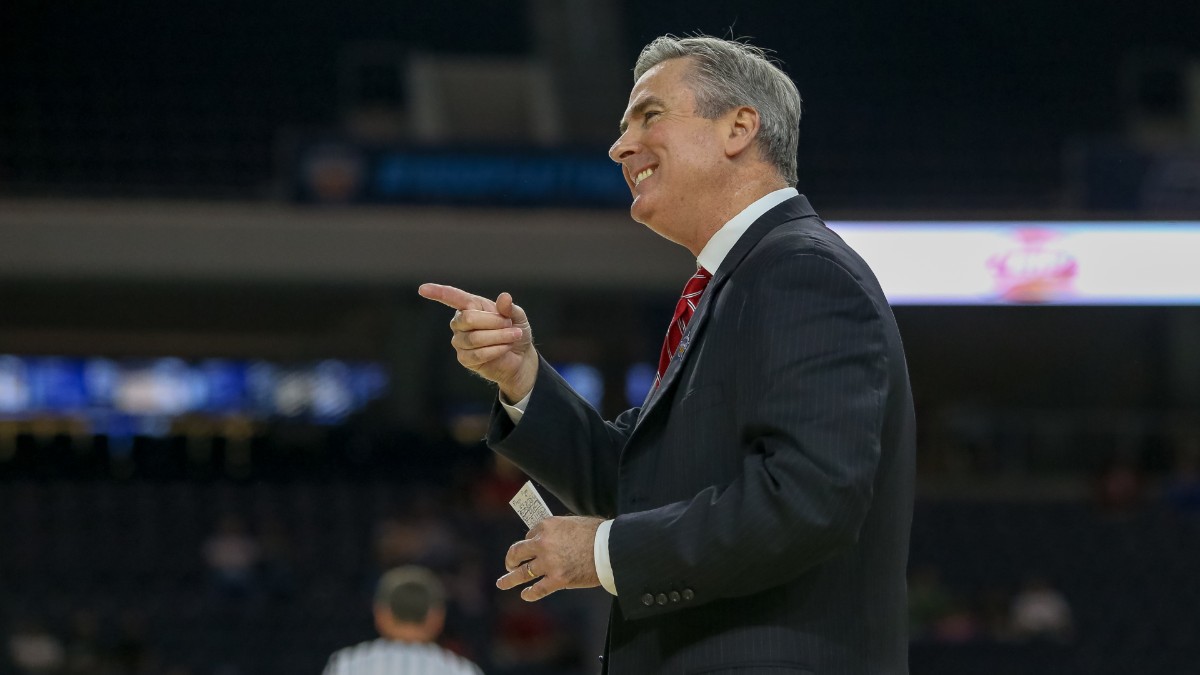 The 161st edition of “The Battle of the Bluegrass” will take place on Thursday night as the Hilltoppers open their EKU season at the Alumni Coliseum.

The Colonels kicked off their season with a convincing 137-52 win over Miami (OH)-Middletown on Monday, a win that saw seven different players score in double figures for the Colonels.

Thursday’s showdown will be even more significant than it already is, as EKU is set to highlight 60 seasons played at the Alumni Coliseum. The arena is scheduled to undergo a complete renovation after this season.

WKU holds a dominant all-time series lead (116-44), however EKU gave the Hilltoppers everything they could in Diddle Arena a season ago (85-80 in WKU’s favor).

Western was chosen by C-USA coaches to finish second in the league and occupies over 150 positions ahead of the EKU. But he does not neglect the colonels. This is anything but an easy start to a season with high expectations for the Western.

Much of the rebounds and return blocks were questioned when C-USA Defensive Player of the Year Jamarion Sharp looked at the transfer portal. Fortunately for Western, the tallest player in Division I basketball has decided to return to the Hill.

Joining a solid group of returnees is Dontaie Allen (Kentucky), who gives coach Rick Stansbury a household name in Bluegrass.

Emmanuel Akot, who played for Boise State a season ago, also joins Western and is already attracting a considerable amount of hype after being named to the Preseason All-Conference team alongside Sharp and Dayvion McKnight.

Stansbury performed beyond expectations during his time at Western, posting an all-time record of 122-73. Unfortunately, that coveted Big Dance ticket has always eluded him, despite playing for all three conference championships.

This year’s team may well be the best Stansbury has ever had, but are the Hilltoppers good enough to see it through to the end?

Yes, Eastern Kentucky played a middle-range college in its first game, but scoring 137 points is impressive – I don’t care if you played on the YMCA 15-year-old or under team.

The Colonels dealt with too many injuries to count a season ago, but now three starters return that could really allow them to make some noise at ASUN if they stay healthy.

EKU also brings one of its most talented recruiting classes ever, including its first four-star freshman in Leland Walker.

Via the transfer portal, EKU adds Dardan Kapiti, who has grown noticeably stronger since his time with the FAU Owls and may well have a standout season.

The Colonels also add Isaiah Cozart, who previously played for Western and was recruited by EKU out of high school when he was Kentucky Gatorade Player of the Year.

Both teams will likely look to pick up the pace in this game. Western finished 96th nationally in Adjusted Time a season ago, but the Colonels will be the real driving force.

Coach AW Hamilton has made pace of play a mainstay of the Colonels’ basketball. EKU has finished in the top 25 every season when it comes to Adjusted Time since taking over.

Combine that with how well both teams are known for scoring, and it leads me to believe this will be a high-scoring affair. And while this is already a rivalry, expect this confrontation to be even more disputed.

Both teams feature several past Kentucky Mr. Basketball, some of which actually got a chance to play against each other. Sure, they want to win the game, but the bragging rights of proving you’re the best of the bunch only drives the competition further.

I’m confident in taking over here at any number 160 or better.

Choice: Above 160 or better