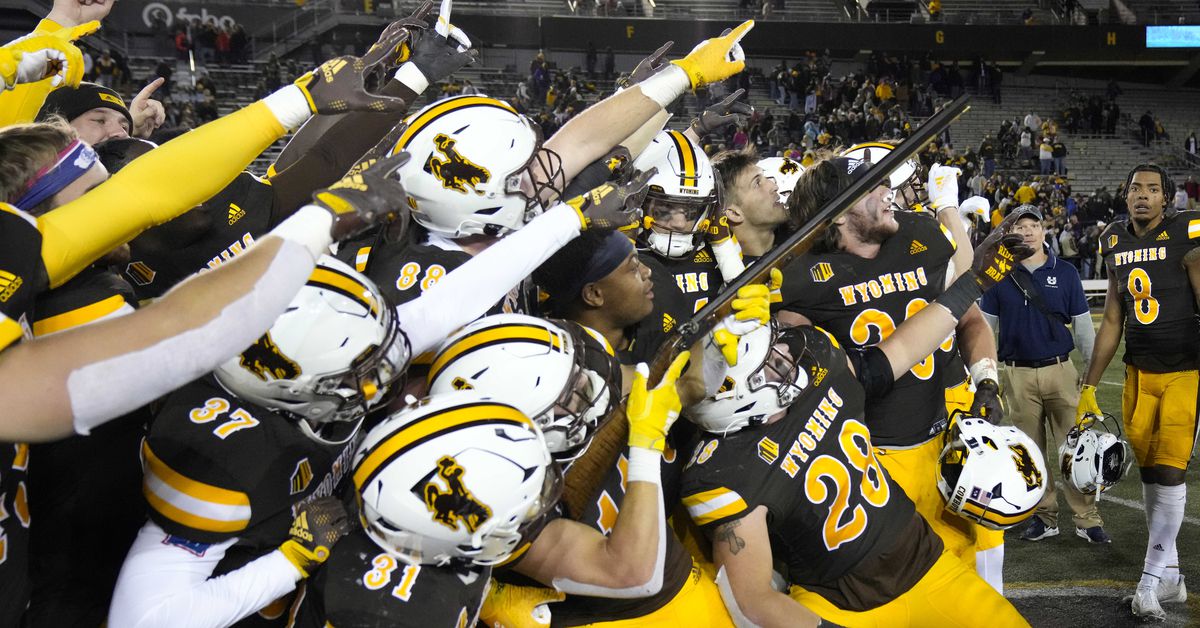 It’s hump day and a weekend full of games is coming. To get there a little faster, take a look at today’s links and the content coming to our site.

Chris Murray has his weekly rankings out. Boise State retains the top spot despite the loss, but Fresno State is close behind. The Spartans and Cowboys round out the top four, with the Falcons and Aztecs rounding out the top half of the conference. Overall, the rankings make sense, but some would call Nevada 11th in a homer selection. Though an argument can be made for the Wolves at the bottom as well.

An in-depth look at one of the conference’s premier rivalry games, the Border War between Colorado State and Wyoming. This article presents all the crossing that took place between each state. Whether it’s recruiting out-of-state players or iconic players with kids who attend another school, there’s been a fair amount of crossover in history dating back to 1899. Be sure to read on.

S&D Players of the Week