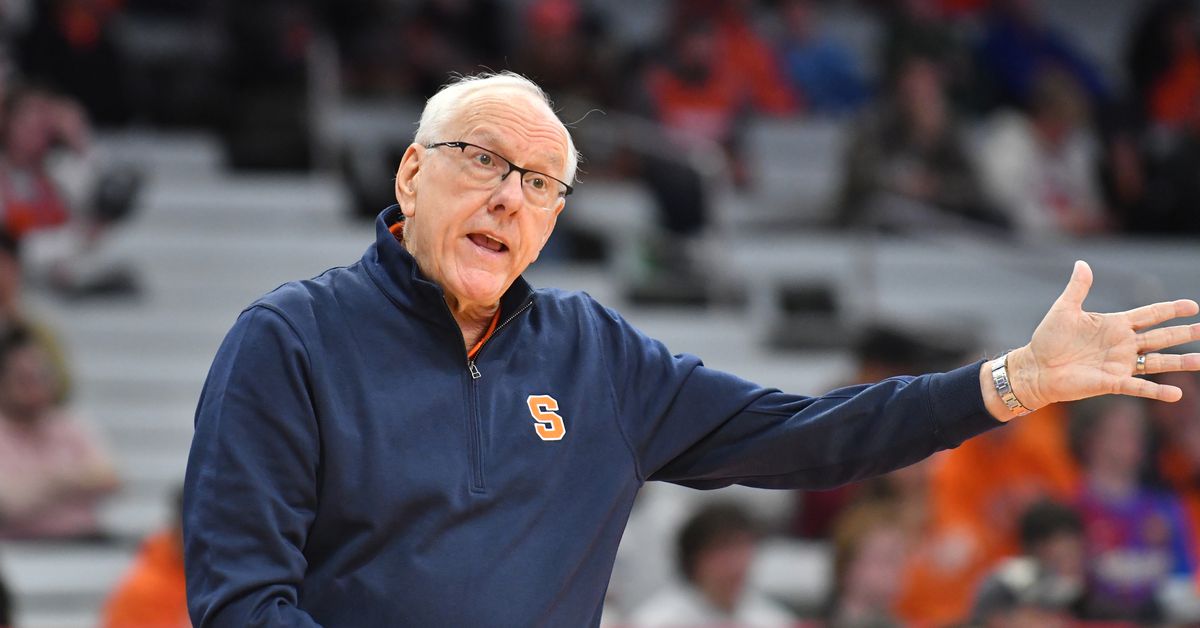 Syracuse Orange is 1-0 after a 90-72 opening night win over Lehigh. After the game, head coach Jim Boeheim and several of his players shared their thoughts on the win: