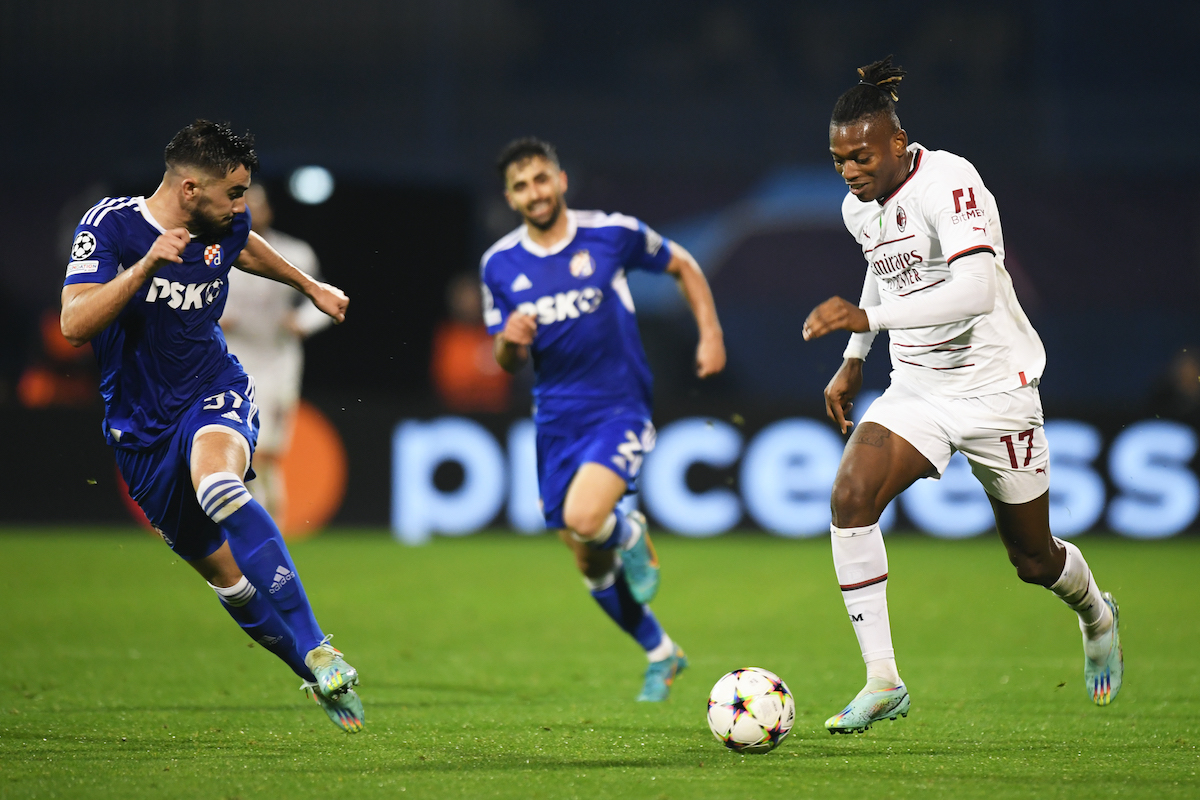 They were French forward Ousmane Dembele from Barcelona and Mykhailo Mudryk from Shakhar Donetsk, both with a speed of 36.6 km/h, while Leão managed 36.5 km/h.

The Portuguese was not the only Milan player to make the list, as Theo Hernandez fell in 10th with a speed of 35.7 km/h.

That means Milan are the only team to have two players in the top 10 and they certainly have the fastest left flank.