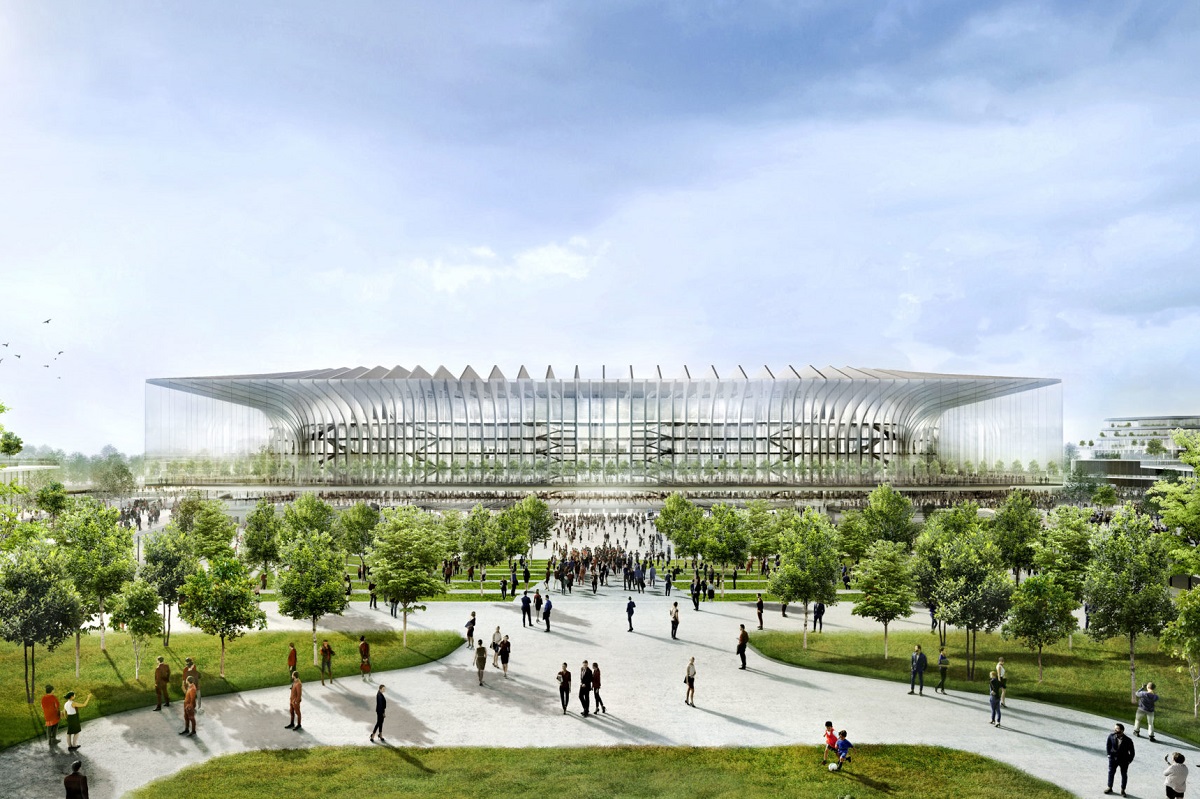 Milan keep the option of building a new stadium away from the San Siro neighborhood very open, as bureaucratic difficulties continue.

Anto Vitiello writes in his column for MilanNews that a few days ago there was a proliferation of statements about the new stadium with political and non-political personalities choosing to speak ‘just to have visibility, without even having the pulse of the situation and the real facts’.

What emerged recently was the idea that San Siro cannot be demolished because it is over the threshold in terms of the age of the structure becoming protected, but Vitiello writes that the issue has now been clarified. In fact, in May 2020, the Superintendence of Cultural Heritage had declared that there was no historical-cultural link in San Siro.

It is still not said enough that the construction of the new stadium is also a requalification of the neighborhood, something that benefits all citizens, the city and the two football clubs. If Milano doesn’t want to host the stadium, then ‘it will be built elsewhere’.