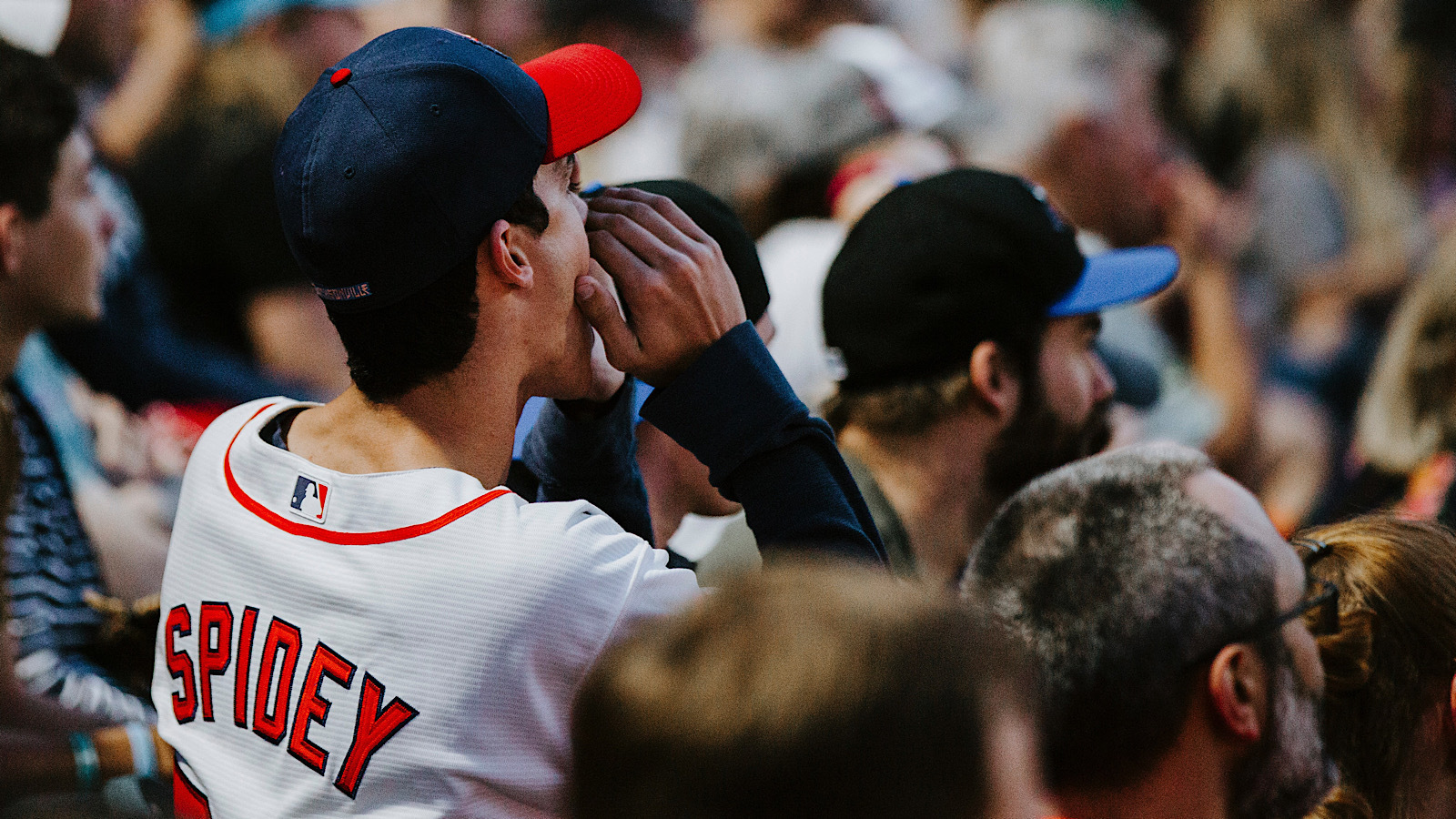 One of the great things about sports is the teams and players we love to hate. 🇧🇷 Unsplash/Wade Austin Ellis

One of the great things about sports is the teams and players we love to hate. Those with whom we have built rivalries over many years of competition. There is a difference between a conference or city rival and a team that you aim to play or that you really need to win to make your season. Some of these games or series transcend everything else. And there are some teams that get under your skin and you just have to beat them.

Does that increase the adrenaline of football?

In baseball, from the Yankees-Red Sox to the Cubs-Cardinals to the Dodgers-Giants are the most famous, but right now, the Yankees aren’t very fond of the Astros and this could be the start of something big.

In the NFL, there are always Packers-Bears, Commanders-Cowboys, Steelers-Ravens, Browns-Bengals and others.

Frazier-Ali might be the watermark in boxing, but Sugar Ray Robinson-Jake LaMotta, Manny Pacquiao-Juan Manuel Marquez and Evander Holyfield-Riddick Bowe weren’t too bad.

Rivalries can be geographic, intrafamilial, old friendships, or they can stem from many other things. They can be from your community to the city or block. They can be against that team that stole a game from you or one that you can never win. They can be real or imagined disrespects. But they are the fabric of sports.

Go out there and use your school or team’s colors or logos and badmouth that team on the other side to brag about it. Hope you win this one.

Who do you love to hate and what do you think are the best rivalries? Let me know at mike@kvsun.com.