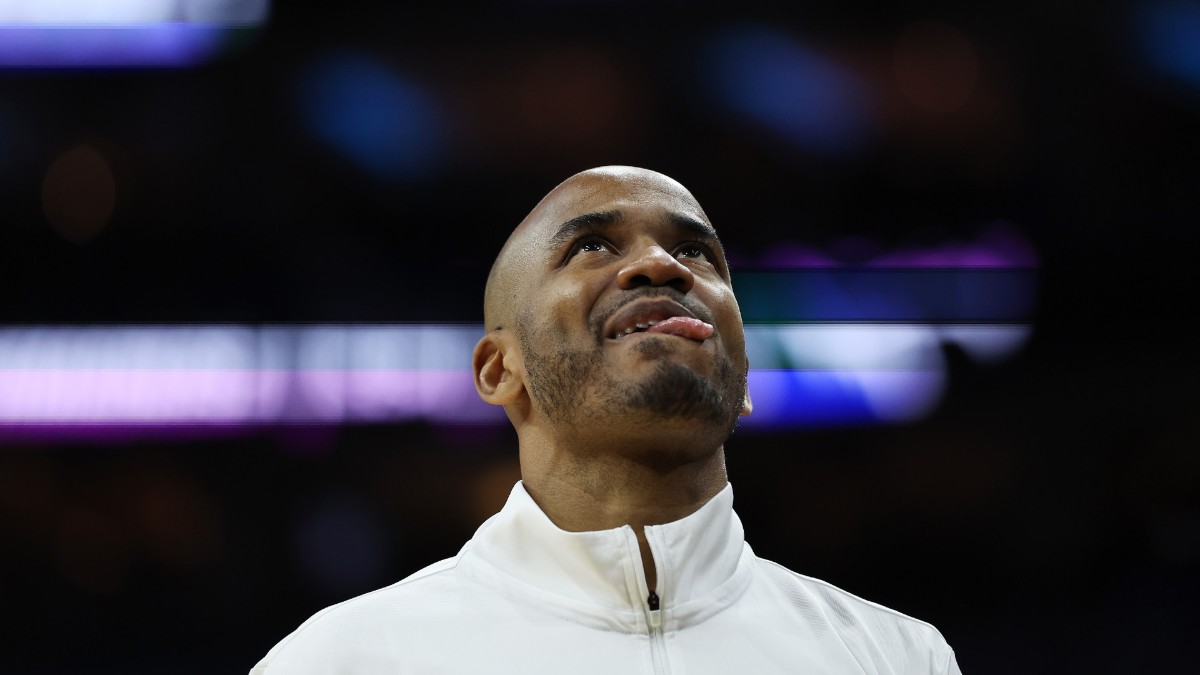 Before new Seton Hall coach Shaheen Holloway takes on his old team – Saint Peter’s – over the weekend, he must clinch his season debut against a former MAAC team.

Will the pirates attack the hawks? Or should we segment the total?

Dive below to find out.

Monmouth embarks on a new era in its program history. The Hawks bid farewell to the MAAC this offseason and joined the ever-growing Colonial, resulting in a sharp increase in overall competition.

Head coach King Rice enters his 12th season at the helm after developing his program into a perennial MAAC contender.

The Hawks were the darlings of ATS last season, going 10-1 non-conference and placing 112th in KenPom. Rice had one of the most experienced rosters in the country for 2021-22, and it was clear which group of his was underrated by the masses.

Monmouth lost all five starters, including three All-MAAC honorees. Rice also did not make any transfers to alleviate the loss of talent, opting to rebuild its program in the traditional way — with high school recruits.

The mass exodus – plus the lack of new talent – ​​means we could see Monmouth take a sharp dip this season. Many see the Hawks finishing near the basement of the CAA, and they face a big challenge on Wednesday against Seton Hall.

If anyone is familiar with the Monmouth Hawks, it’s Holloway, the new Seton Hall coach who led last year’s NCAA tournament, Saint Peter’s, to an unlikely spot in the Elite Eight.

Holloway coached four seasons at MAAC, going 6-3 against Monmouth in that span, including a clean 3-0 last year. He is intimately familiar with Rice’s approach and should have his significantly more athletic and talented Pirates ready for battle.

The Saint Peter de Holloway teams were known for their grit and tenacious defense. Going to war with the Peacocks was like going to a real war.

Saint Peter’s was ranked 25th nationally in Adjusted Defensive Efficiency last season, by KenPom, and there’s every reason to believe that Holloway can repeat or even improve that ranking with a bigger, stronger roster.

The first thing to note about this Hall list is its length in all five positions.

With just two under 6 feet projected to be in the rotation and a 6 foot point guard in Kadary Richmond leading the charge, Seton Hall is set to be one of the most intimidating defensive teams in the country this season.

Monmouth’s significantly smaller backcourt – a backcourt with little experience – must be overloaded in this game.

The only caveat here is injuries. Seton Hall could run out of key rotational pieces – Alexis Yetna and Jamir Harris – for this game.

Does that matter against a Monmouth team that can fight outside the gate? Maybe not.

With a giant spread like that, it’s hard to confidently recommend backing the favorite given the injury concerns listed above and the pace that Holloway has shown in the past.

At Saint Peter’s, Holloway’s teams were consistently among the slowest in the country on offense, and one of their key players this year – KC Ndefo – was prepared on that system.

It’s possible Holloway flexes his pace with a more talented roster against a show in Monmouth that must A) overwhelm, and B) play fast under Rice in the past.

Rice is a smart coach and knows that getting into a high possession game with a superior opponent is a recipe for disaster. Because of this, we’re likely to see him hit breaks in the season opener as his green guards and forwards get used to the game.

So instead of sticking with the favorite, I’m looking at the under. Monmouth will fight hard to score (barring any miracles outside of filming day).

Holloway is unlikely to stray too far from his preferred style and step on the gas against a former colleague.

The hope is, of course, that Monmouth can get enough stops and rebounds to keep the Pirates from getting a high number.