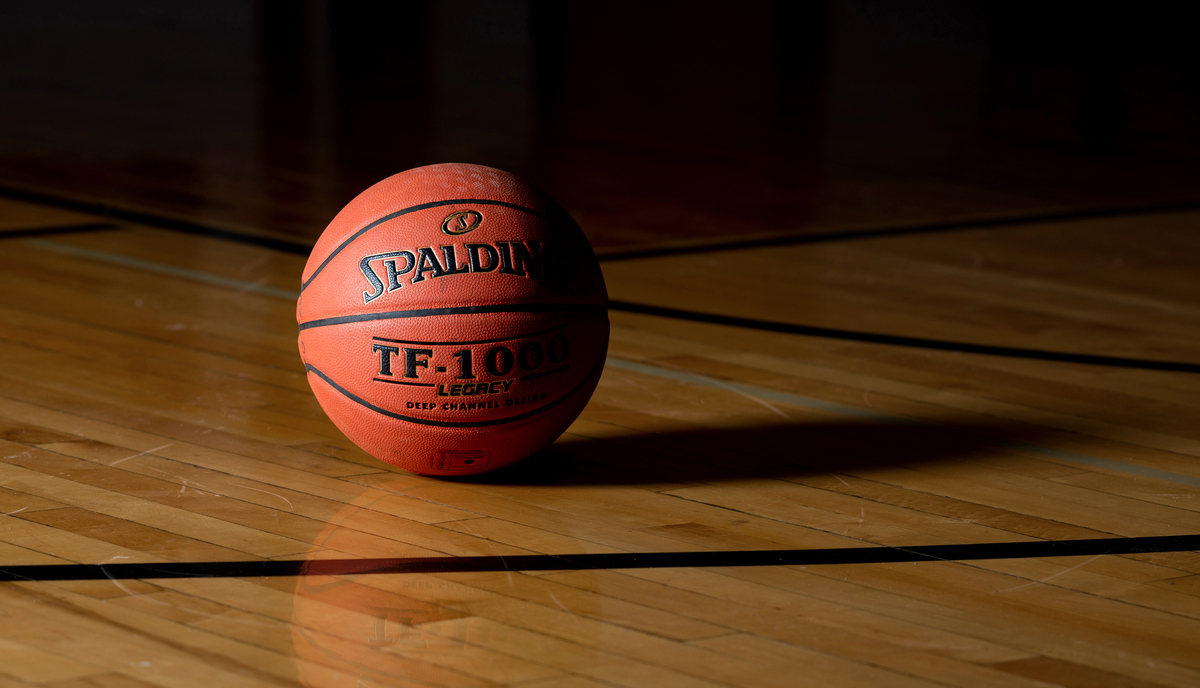 In fact, it was a game that no one had seen in years.

Bryant, a Division I team, defeated the Division III Thomas College Terriers 147-39 on Monday night. The 108-point victory was not the biggest in Division I history; that title goes to Long Island’s 179–62 victory over Division III school Medgar Evans in 1997.

Bryant had eight players scoring in double figures, and after the game, Bryant’s coach Jared Grasso defended his team.

“In terms of playstyle, I can’t change what we’re going to do,” Grasso said. “I can’t go into the locker room and say, ‘Let’s hold the ball and worry about the score.’ It’s not beneficial for our group and now my job is to build that team. I think we stopped pressing with 10 or 12 minutes left, but I will never tell my guys to stop playing hard.”

For Thomas, the game was an exhibition, but for Bryant, Monday’s game is an official victory.

Adam Robinson is a native of Auburn, Maine, and a graduate of Husson University and Edward Little High School. He likes sports, racing and video games. More from Adam Robinson