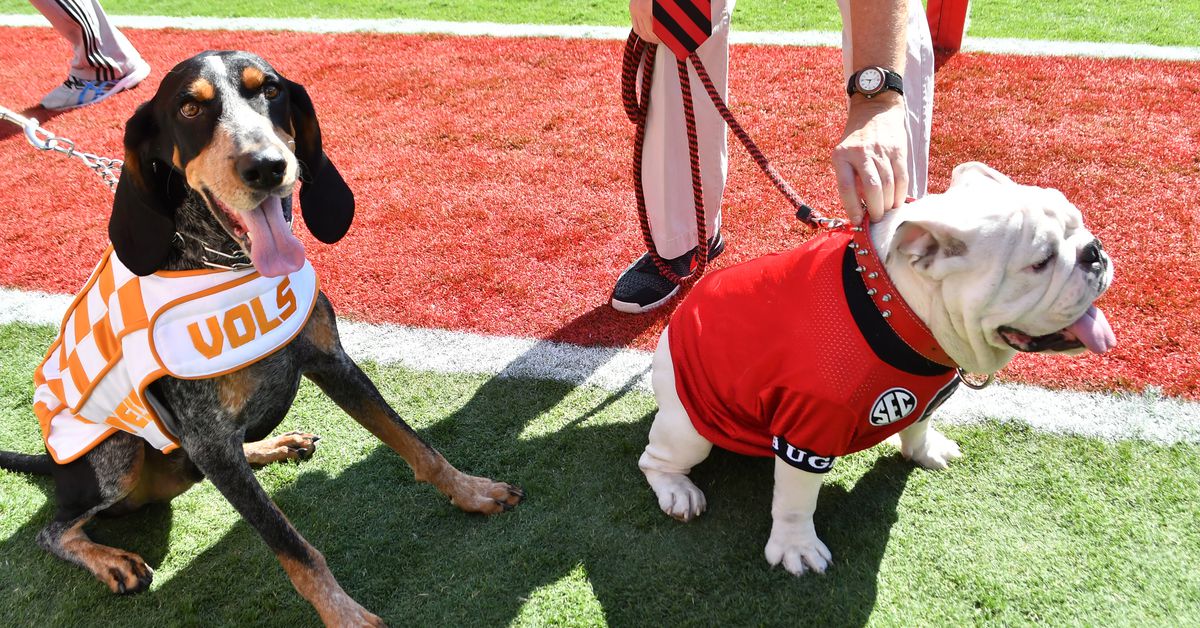 Welcome to Tuesday, Bulldog fans! You are waking up to another #1 AP ranking and firmly in control of our own destiny. Everything seems to be working fine so far on the football show, and those in charge of Kirby have handled everything that has been thrown at them. You’d think they’ve seen it all so far this season, but Saturday will bring something new: a pirate, the SEC’s all-time leader in passes and rattles completions.

Playing at night is nothing new, although it is not common even in Athens. If you remember, the Missouri game also had a kick at 7pm. But based on how much of that night went, I don’t blame him for forgetting. As we do every Tuesday, let’s look back to the fall after a national championship (1981 in this case) to see if the Billboard charts had a source of inspiration or guidance for our next tilt. And The Little River Band, like the often overlooked and underrated UGA, brings us this pick number:

More ‘Dawgs are getting respect for their efforts in the field. The SEC Weekly awards came out and 3 winners wear the red and black. Stetson Bennett is co-offensive player of the week, Malachi Starks is co-rookie of the week and Jalen Carter is defensive lineman of the week – no doubt because HE CAUSED A SAFETY.

Speaking of the postman, most of you have heard that his personal phone number has been leaked and been redirected all day Friday and overnight. No doubt in an effort to shake him up or at least cause some loss of sleep before the big showdown. And his Tebow-style celebration of the hurried TD was pretty cool. But in these NIL days, he just made Tim Tebow better.

Red and Black continue their weekly position group bulletins. I like this feature as it reminds me of individual events or performances, as opposed to a general general feeling. I have to say the staff there is a little tougher than the exuberance I’m still experiencing on Saturday night. However, they make good points.

Georgia won more than one football game on Saturday night’s Voluntary Beat-Down. Gained goodwill with top recruits – reports say twenty-one 5-star recruits were in the stadium, which includes some in the 2024 and 2025 cycles (and two invited recruits were unable to attend). And only 4 or 5 were official visits. Let’s see… what do you want recruits to experience while on campus? A leisurely stroll around campus, some decent food from the cafeteria, an inspiring interview with a college president, and, just for fun… country team, surrounded by 93,000 of his closest friends. Yes, it seems like a good time for everyone.

The Bulldogs are on the road for the next two weeks. We knew the visit to Stark Vegas would be in the dark, but the visit to Lexington will start at least while the sun is up.

As Georgia prepares for the Bizzaro Bulldogs, injuries seem to be piling up. I’m not so sure that’s the case. It looks like Bobby Beal is only dealing with a “sting”, AD Mitchell has a chance to get back on the field, and OL’s Mims and Truss are both “questionable (which is better than “out”).

And for the 3 of you who read it regularly, a little news from ‘Dawgs on Tour: Russell Henley took his 4th PGA Tour win on Sunday. Playing in Playa del Carmen, Mexico at the World Technology Championships in Mayakoba, Henley created a lead with a pair of early 63s, then a Saturday of 65 gave him a 6-stroke lead in the final round. Even better, he was able to watch the end of the Tennessee game, which I’m sure put him in a good frame of mind. A final round 70 leads to a 4-stroke win, his first in over 5 years. I’ll have to do some research, but off the top of my head, this is the 6th Bulldog trained by Chris Haack in Athens to win at least 4 Tour titles (Watson, Kirk, Kisner, English, Todd, now Henley).

Hope you have the day you deserve. And that the Georgia Bulldogs deserve to be the No. 1 seed in the college football playoffs, or at least make the playoffs. I feel good about their chances, better than the start of the men’s basketball season on Monday night. Never mind, as always…