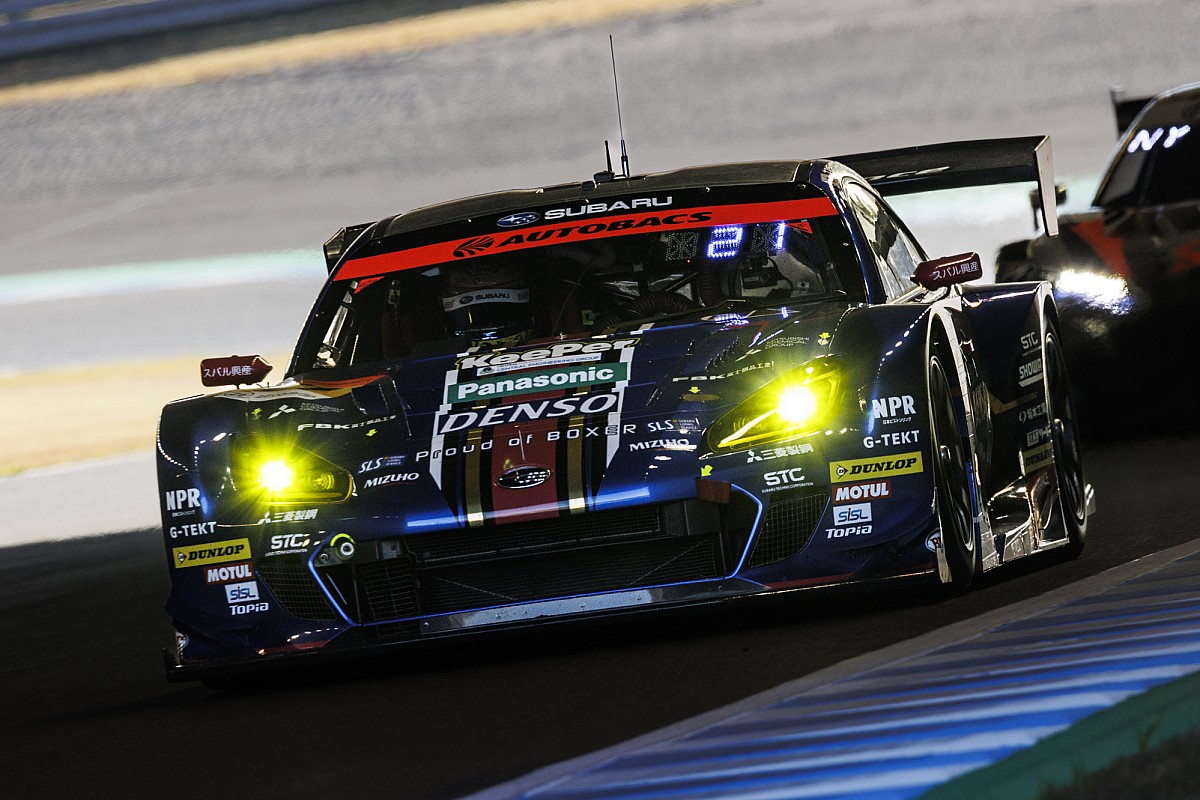 Iguchi and Yamauchi entered the Motegi final last weekend hoping to become the first team to win back-to-back GT300 titles, but finished 20th at the end of a race to forget for the R&D Sport team.

The weekend got off to a bad start as Yamauchi slipped down the standings, leaving him and Iguchi starting 16th and facing an uphill battle to overturn the 2.5-point lead held by Kondo Racing duo João Paulo de Oliveira and Kiyoto Fujinami.

Iguchi then spent the first few laps going backwards out of the top 20, and after taking over BRZ in the pitstop phase, Yamauchi was on his way to 13th place before running out of fuel in the final stages.

Subaru general manager Masahiro Ozawa explained that Iguchi was finally able to find a way to make up for the faulty anti-lag system as he initially struggled with a significant loss of power.

“We were having problems with the anti-lag system, and the engine was not producing power properly,” Ozawa told the Japanese edition of Motorsport.com.

“Anti-lag was going in and out, and a car with a two-liter turbo engine like ours is very rough without anti-lag. It becomes difficult to get any traction. But the driver [Iguchi] treated very well.

“The top speed dropped about 8 km/h so I thought we would have to stop [to solve the issue]but Iguchi fiddled a lot with the settings and found a way to drive normally even with the anti-lag system off.

“Yamauchi was able to set lap times to 1m50s even without anti-lag, which was very useful.” 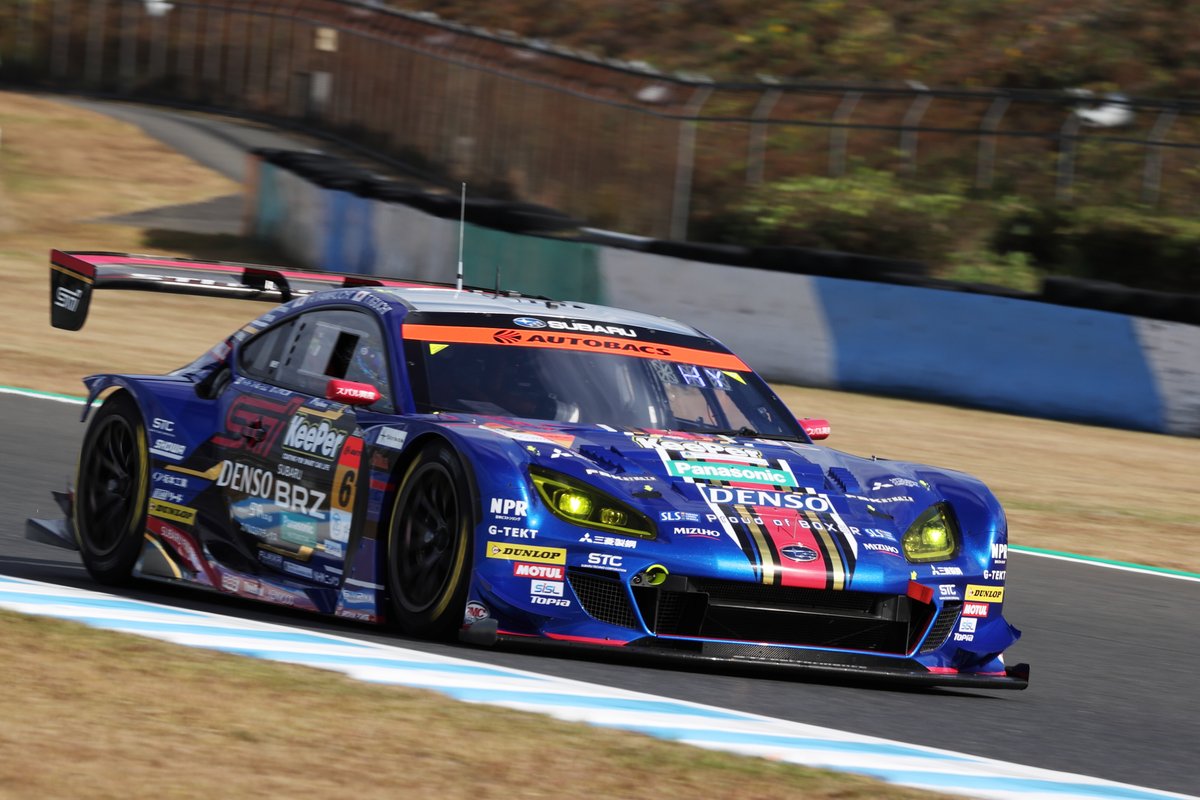 After taking a hit to Balance of Performance in the wake of its dominant 2021 campaign, Subaru concluded the 2022 season with four of eight pole positions, taking a single victory at Fuji and two other podiums.

However, the team failed to be as consistent as the title-winning Kondo team, notably suffering a starting issue in the opening race at Okayama and turbo issues in qualifying for round three at Suzuka, while another chance for a strong result. in Sugo was also lost due to poor strategy in the rain.

Ozawa says Subaru’s goal for next year will be to improve the reliability and operational side and score points in all eight races.

“It was the same this year, but next year we aim to have a strong team,” he said. “The objective is to score points in every race. To do this, we have to increase the strength of the car.

“Our speed is in a good place, so if we can round off the edges rather than just trying to be even faster, I think we can achieve our goal of scoring points in every race next year.”