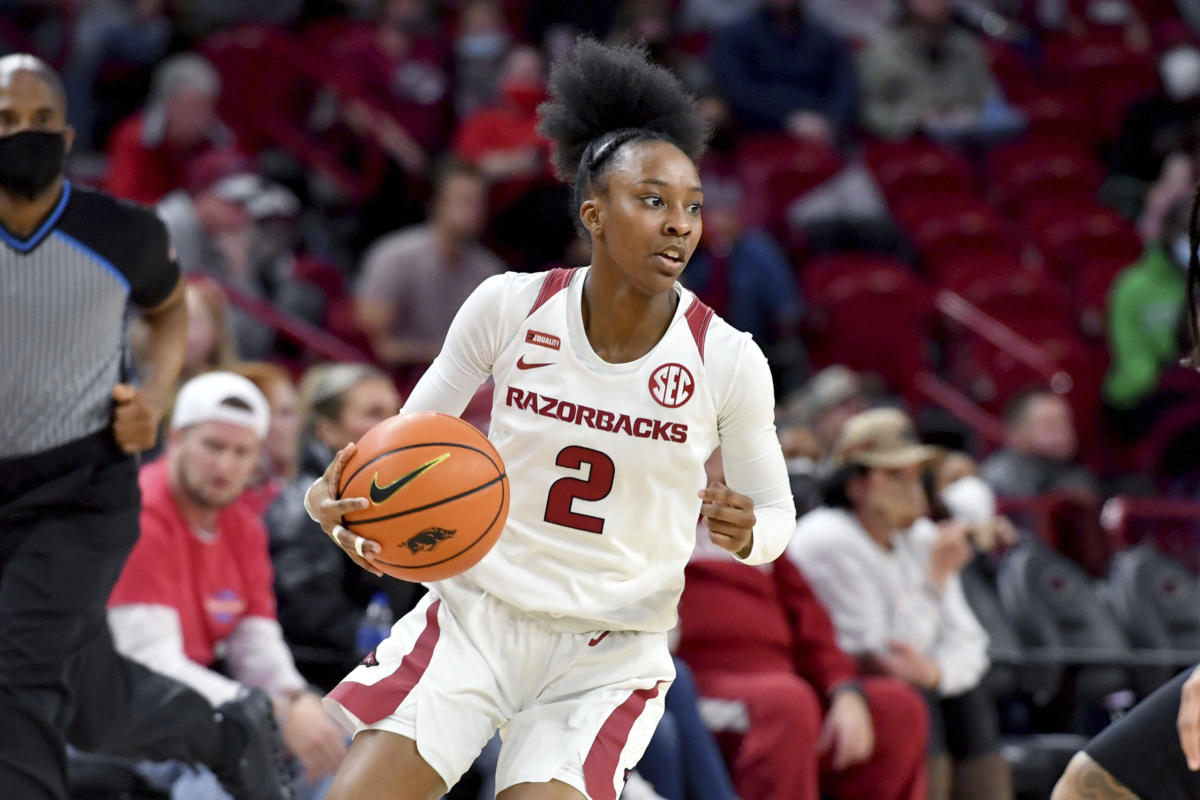 Four starters finished in double figures for Arkansas in their 70-50 win over Arkansas Pine Bluff.

Samara Spencer led all scorers with 15 points. We got to see a star-studded season of the former SEC rookie of the year.

Erynm Barnum, provided 14 points, followed by Saylor Poffenbarger 12 points in his debut after the Connecticut transfer.

The game was the season opener for Arkansas, coming off an NCAA Tournament appearance last year. The depth of the team is combined with experience and a much-lauded rookie, although guard Sasha Goforth, who started last year, retired in the offseason to focus on her health.

At the. 21 Creighton is the team’s first ranked opponent. That game is set for December 17th, so they’ll have plenty of time to rack up the wins. January 22 they travel to play Power No. 1 South Carolina.

And Fayetteville must prepare for the confrontation with the number 5 of Tennessee inside the Bud Walton Arena.

The next game for the Razorbacks is a home game against Central Arkansas on Friday.