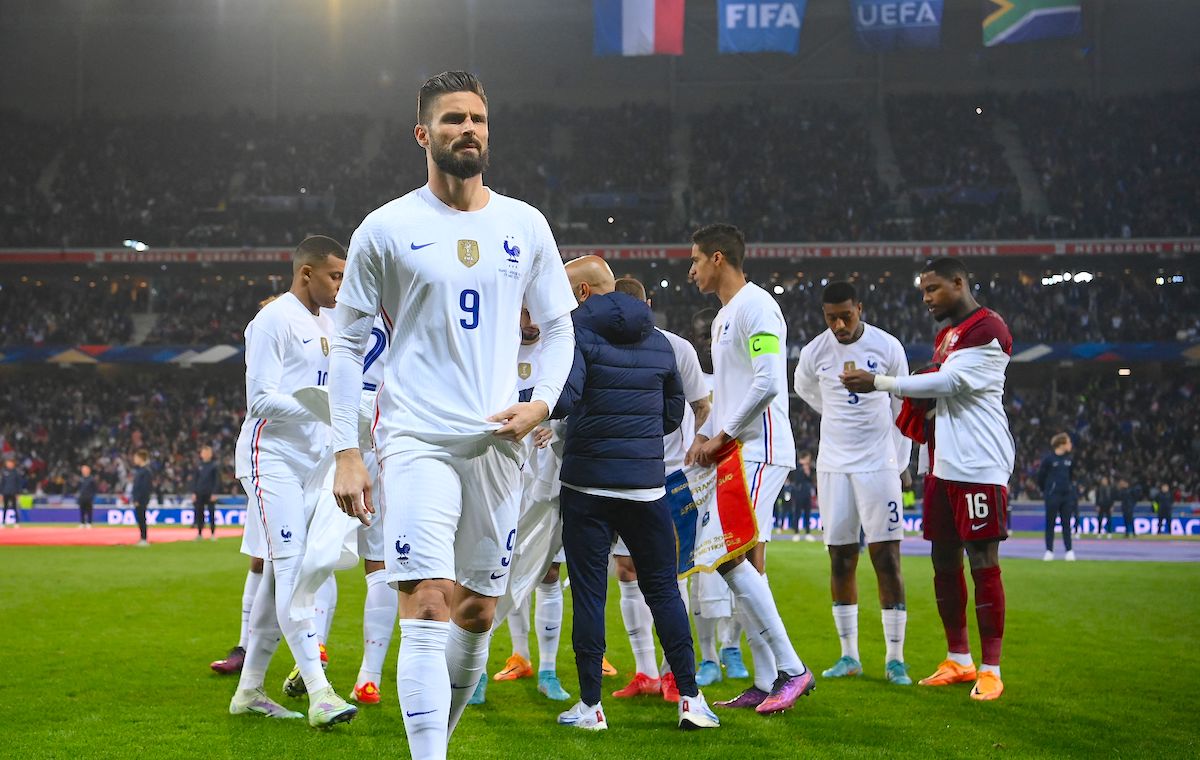 Reports in France suggest Didier Deschamps will name Olivier Giroud to the national team for the World Cup in Qatar, which starts later this month.

Giroud’s figures since joining Milan suggest he has a second wave of youngsters, starting with his record 23 goals in 56 games in total, with 43 of them starting. He is 9th this season already with 5th in Serie A and 4th in the Champions League.

Not taking him to Qatar would therefore be tough, and RMC Sport (via La Gazzetta dello Sport) reports that Deschamps has decided the final spots for his team and Giroud is part of the list that will become official on Wednesday at 20:00: 00 CET, live on TV.

He is expected to join the likes of Karim Benzema, Kylian Mbappé and Antoine Griezmann in the attacking department, with Les Blues looking to win a second consecutive World Cup after triumphing in Russia in 2018.